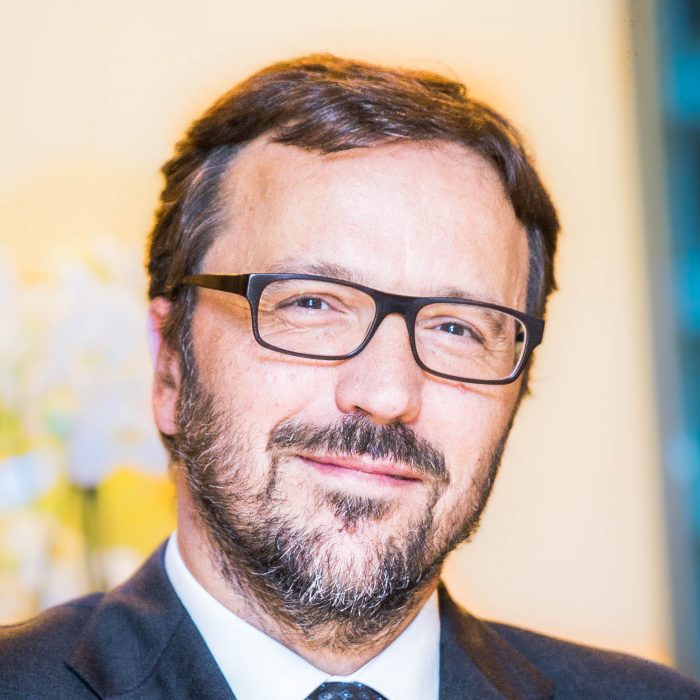 Michelangelo Cicogna is a partner in De Berti Jacchia’s Milan office. His practice over the last 25 years has mainly focused on arbitration and ADR and compliance/anti-bribery.

As arbitrator, he has served as chairman, sole arbitrator or co-arbitrator in a number of arbitrations under the ICC, DIS, Milan Chamber of Arbitration, A.I.A., Swiss Chambers and the UNCITRAL rules as well as in ad hoc arbitrations.

He sits as president of the supervisory board for compliance of several multinational companies.

His work predominantly relates to construction or infrastructure projects, insurance coverage issues, IT and telecoms, joint ventures and consortia and general commercial matters. He also regularly serves as mediator in international and domestic mediations.

Michelangelo has written extensively on arbitration and ADR matters. He teaches Advocacy at Luigi Bocconi Unievrsity.

He is admitted before the Supreme Court. He is fluent in Italian, English and French.