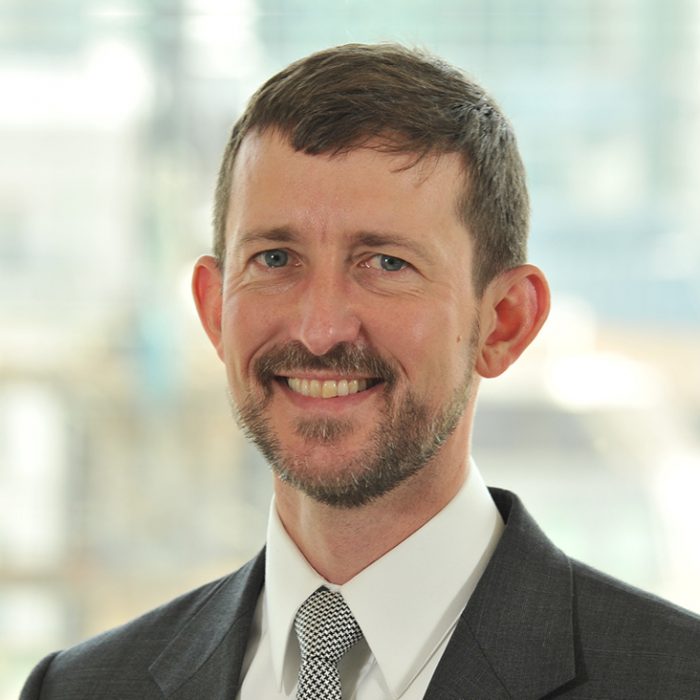 Geoffrey Burgess is a partner at Debevoise & Plimpton. He has a broad international practice that ranges from private equity and cross-border mergers & acquisitions to joint ventures and intricate financing transactions.

Mr. Burgess joined the firm in 1997 and has been resident in the London office since 1999. He is a member of the Legal and Regulatory Committee of the Africa Venture Capital Association and recently served on a UN/WTO committee for the preparation of a model joint venture agreement. Mr. Burgess has been a member of the board of advisors of the Survey of East European Law, Columbia University School of Law since 1993.

Mr. Burgess is recommended for Private Equity and M&A by IFLR1000 (2019). Chambers Asia-Pacific (2017) notes Mr. Burgess for leading the firm’s India group, which is ranked as a leading international firm for India-related M&A. He is further recommended in The Legal 500 Asia Pacific (2018) and Chambers Global (2017) for his work in India. The guide describes him as “highly accomplished and very innovative.”